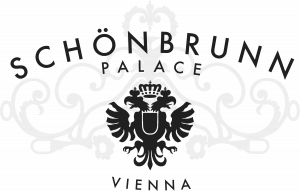 An Authentic Experience of Imperial Heritage

Schönbrunn Palace is one of the most important architectural, cultural, and historic monuments in Austria. The history of the palace and its vast gardens spans over 300 years, reflecting the changing tastes, interests, and aspirations of successive Habsburg monarchs. The Schönbrunn Palace in its present form was built and remodelled during the 1740–50s during the reign of empress Maria Theresa.

Franz Joseph, the longest-reigning emperor of Austria, was born at Schönbrunn Palace and spent a great deal of his life there. On 24 April 1854 he married Elisabeth (Nicknamed Sisi, at her time, the most beautiful woman of Europe). The romantic circumstances of their first encounter – it was in fact Elisabeth’s elder sister Helene who had been intended as the emperor’s bride – were popularized by the trilogy of ‘Sisi’ films made in the 1950s. Franz Juseph died in Schönbrunn, at the age of 86, on 21 November 1916. Following the downfall of the Habsburg monarchy in November 1918, the palace became the property of the newly founded Austrian Republic and was preserved as a museum. It has been a major tourist attraction since the mid-1950s. 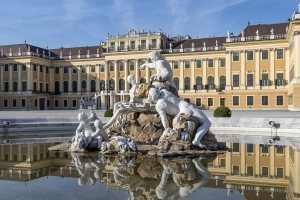 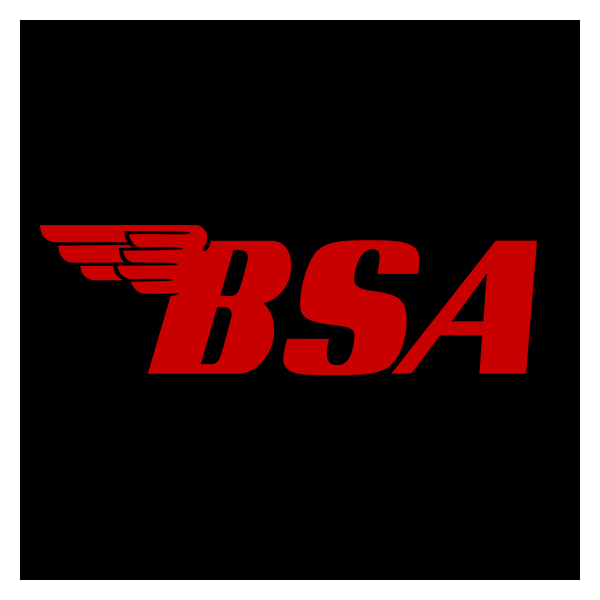 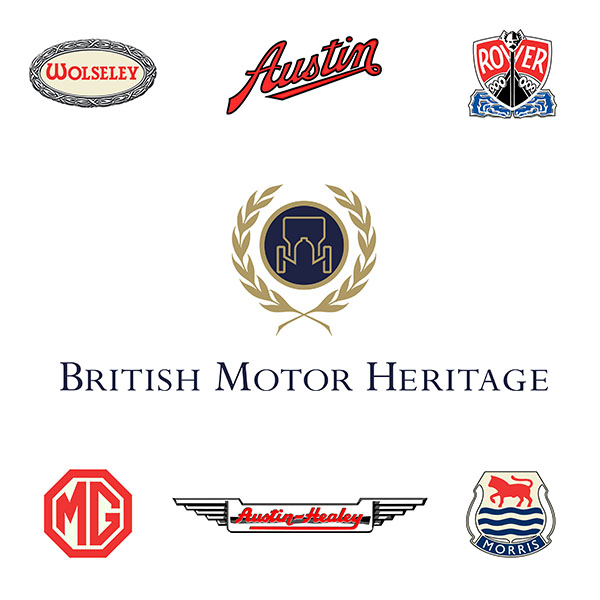 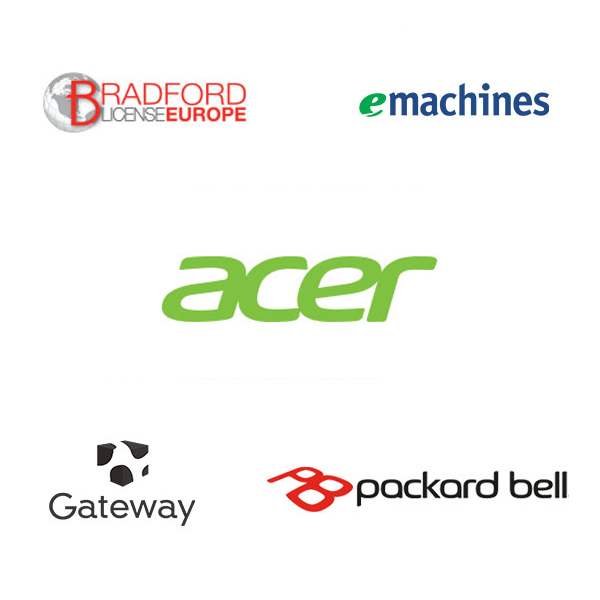 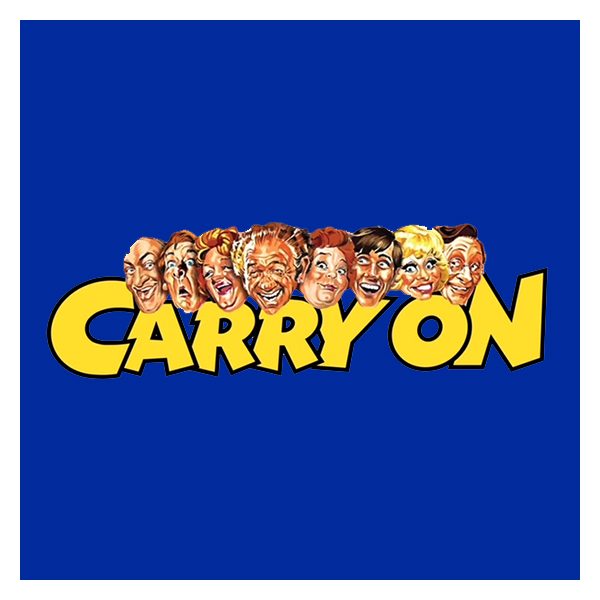 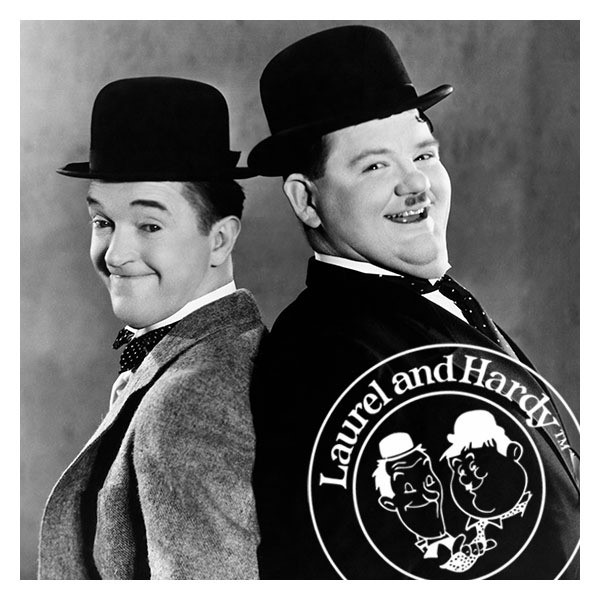 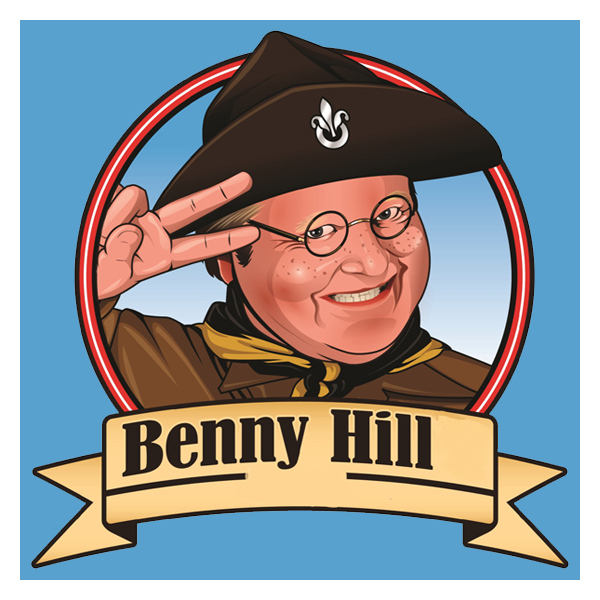 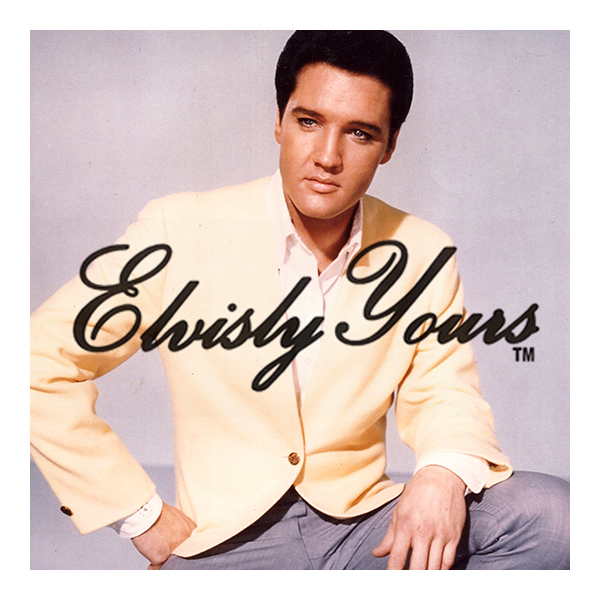 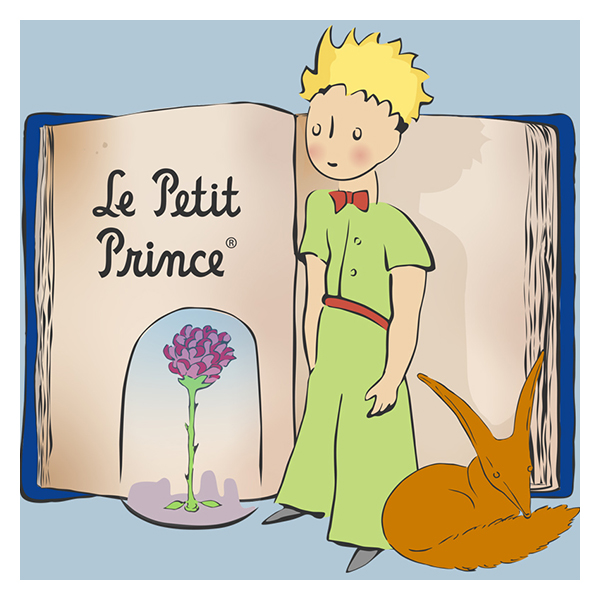 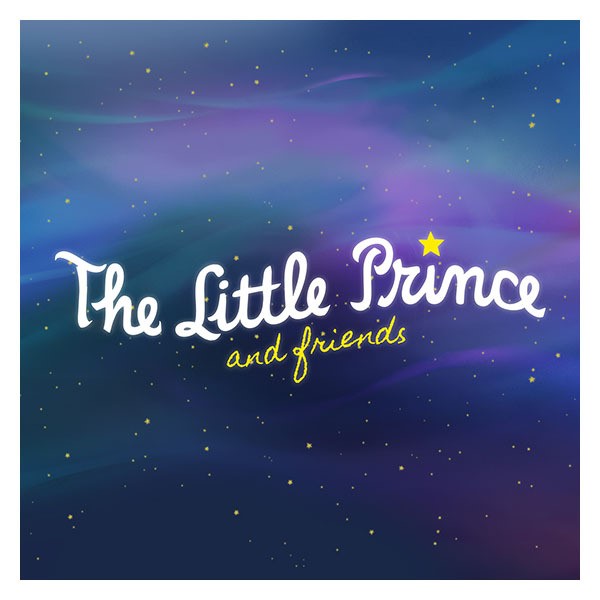 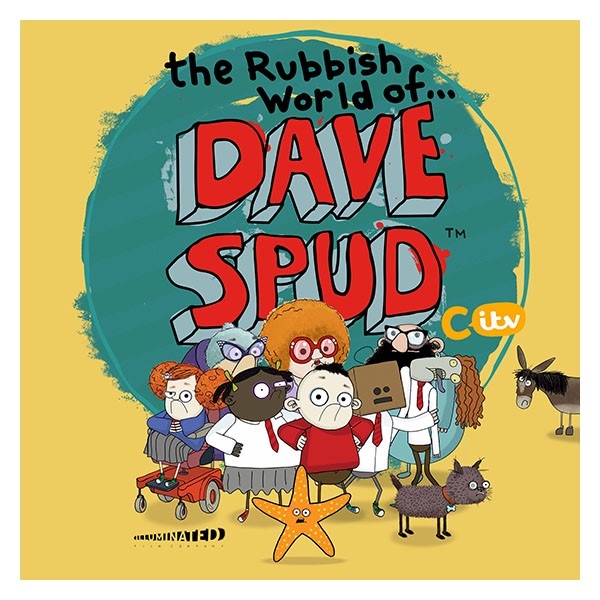 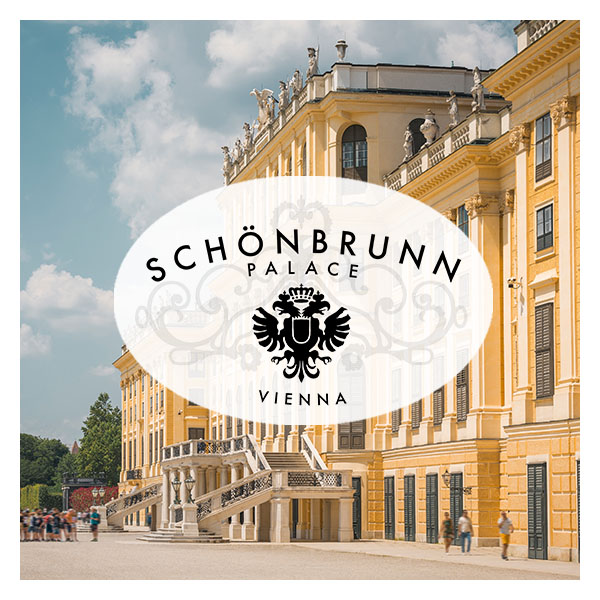 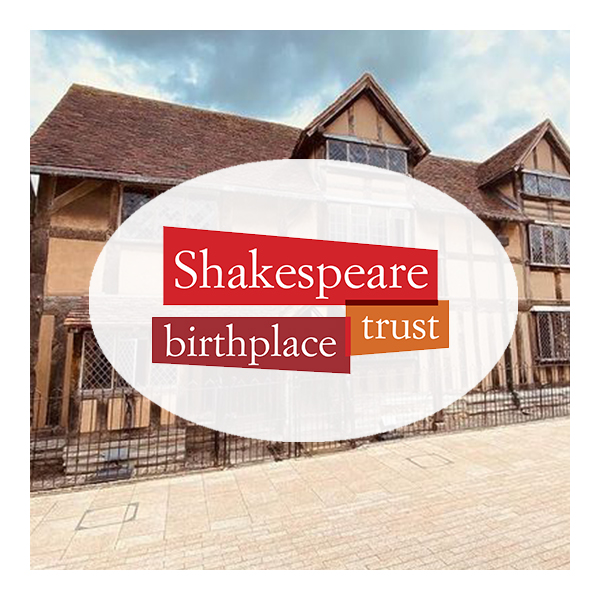 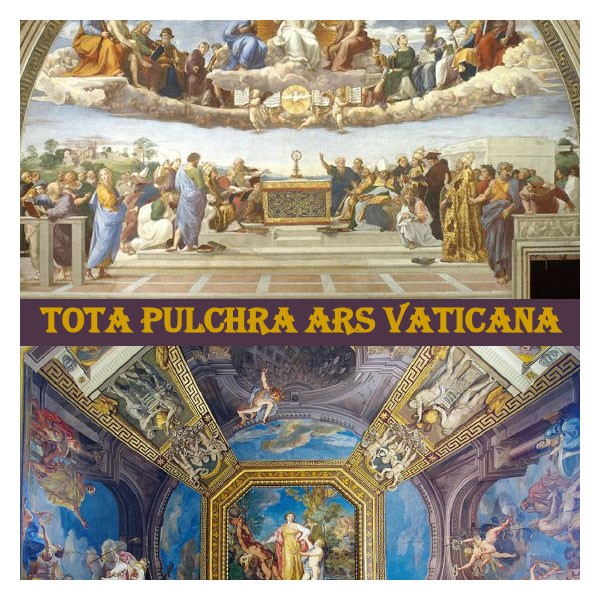 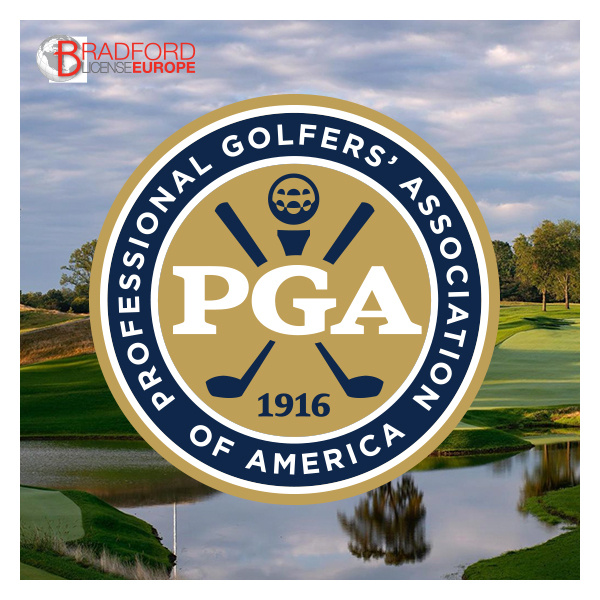 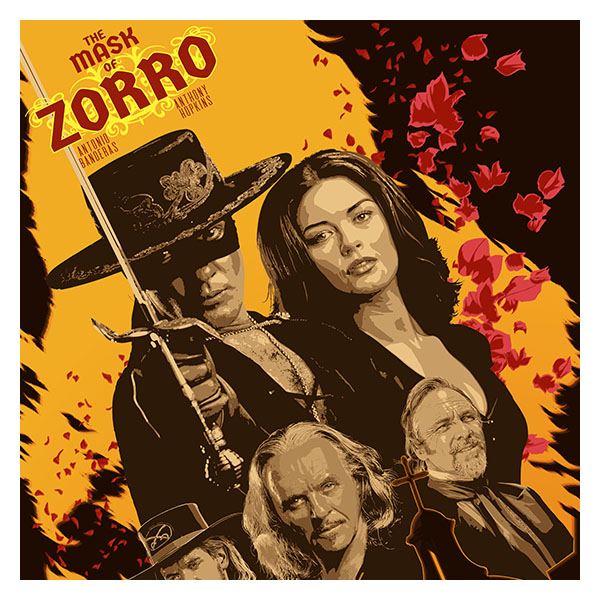 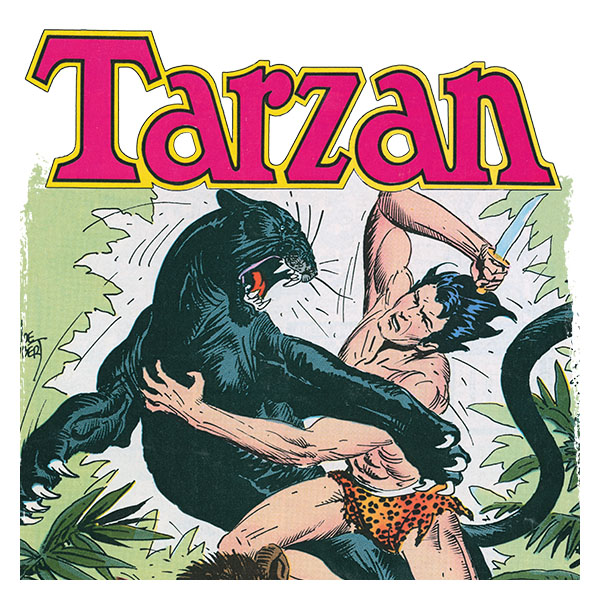 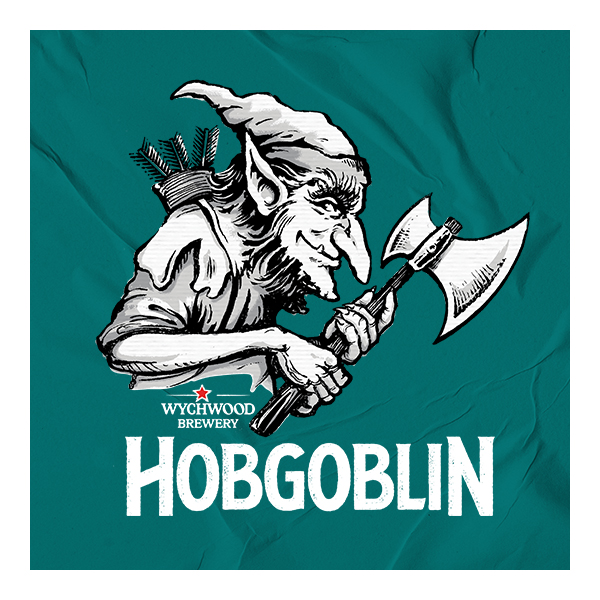 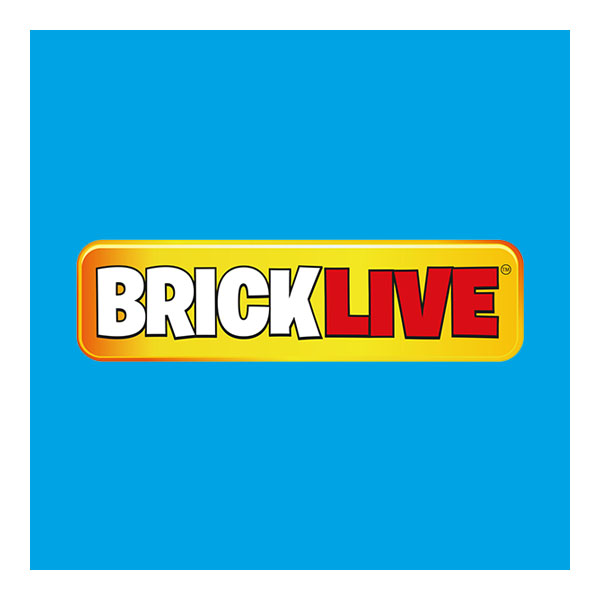 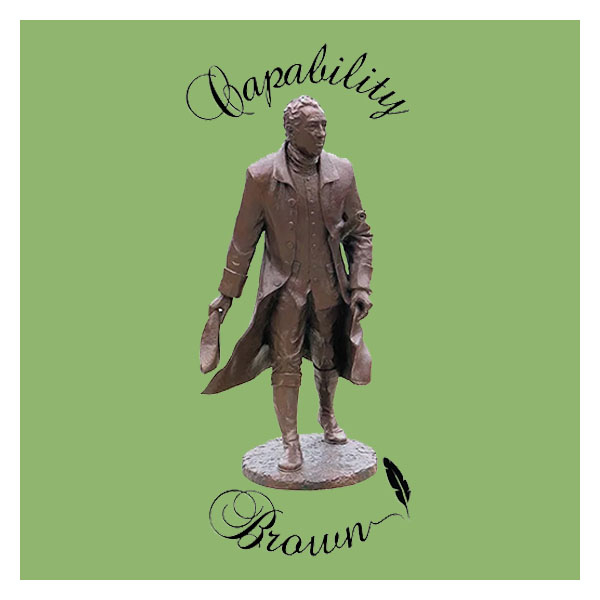 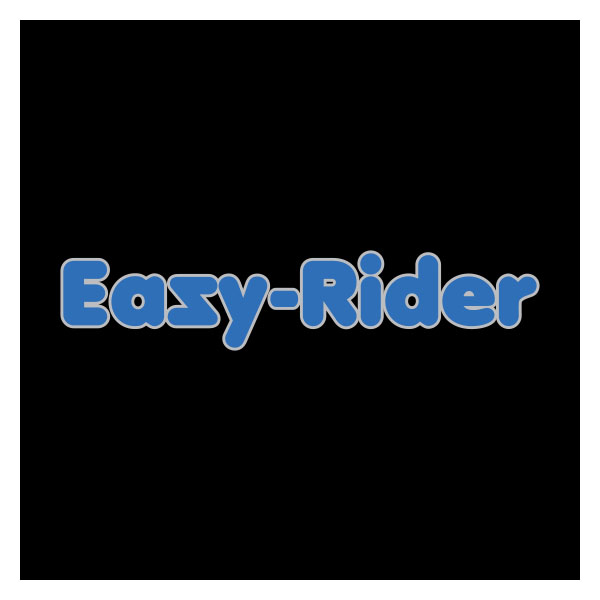