Founded in 1916, the Professional Golfers’ Association of America has been the driving force in broadening global interest and participation in the game of golf. In over 35 countries with nearly 30,000 members, the PGA of America remains the world’s largest sports organisation.

European licenses are now available excluding the UK  and ROI and new licensed ranges are in development in Korea. 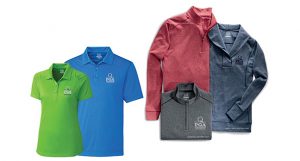 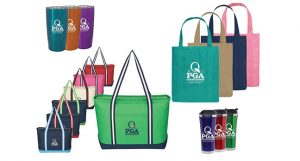 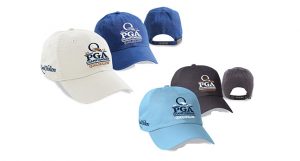 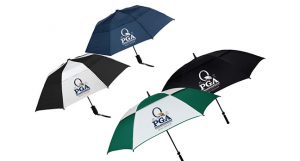 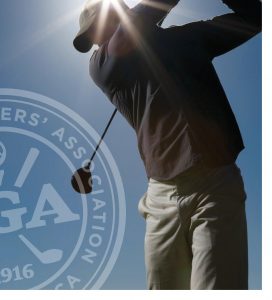 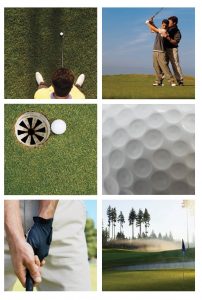 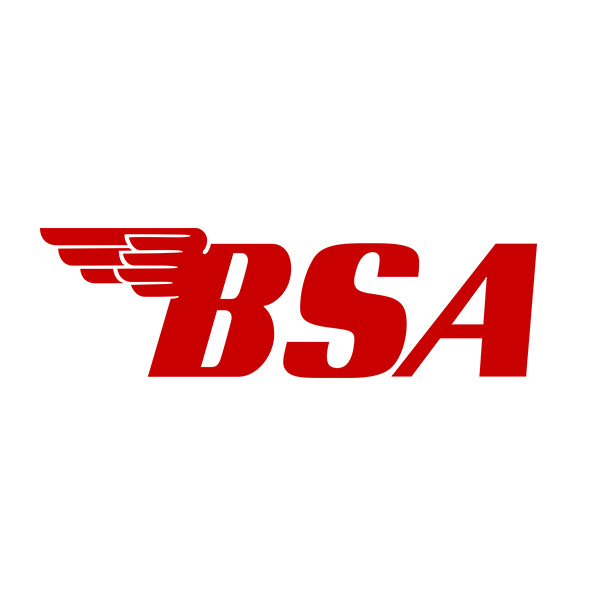