ODD SQUAD is a live action comedy series about a government agency run by kids in suits, equipped with the world’s most advanced and unpredictable gadgetry.

Broadcast in the UK on CBBC, ODD SQUAD also airs in over 150 countries and continues to grow internationally with Free TV, Pay TV, SVOD, DVD, and streaming.

A publishing Programme from MACMILLAN is due to launch and there is an Amazon store front active in both North America and the UK. 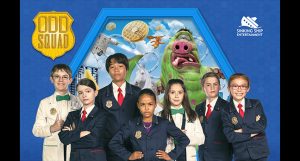 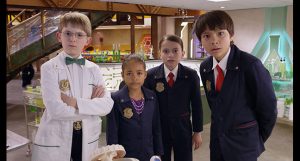 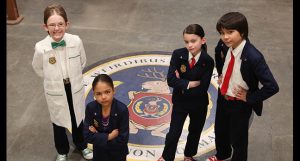 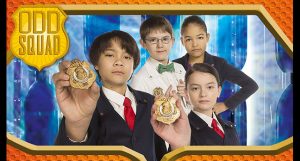 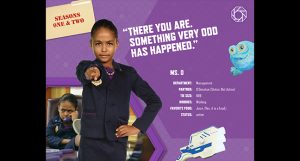 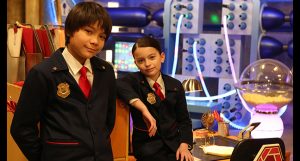 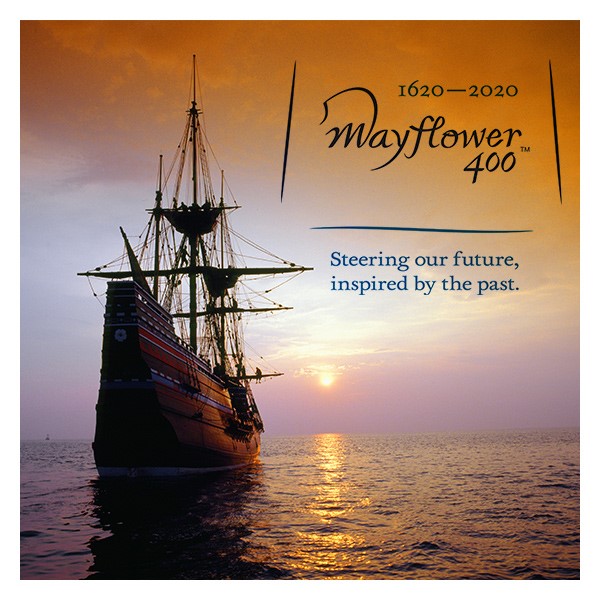 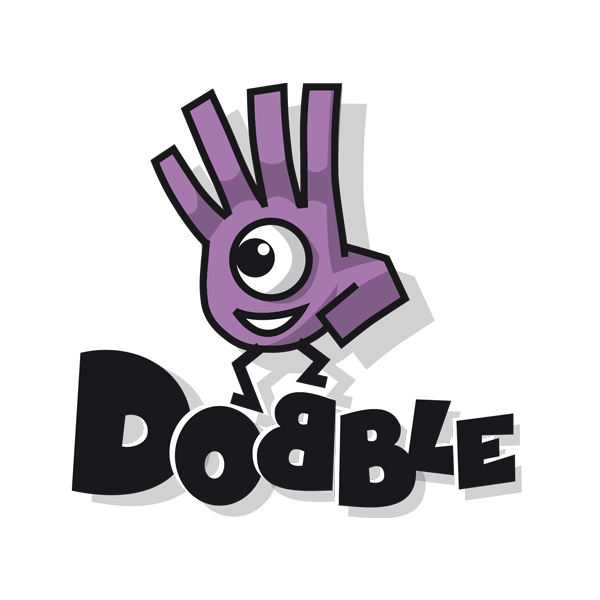 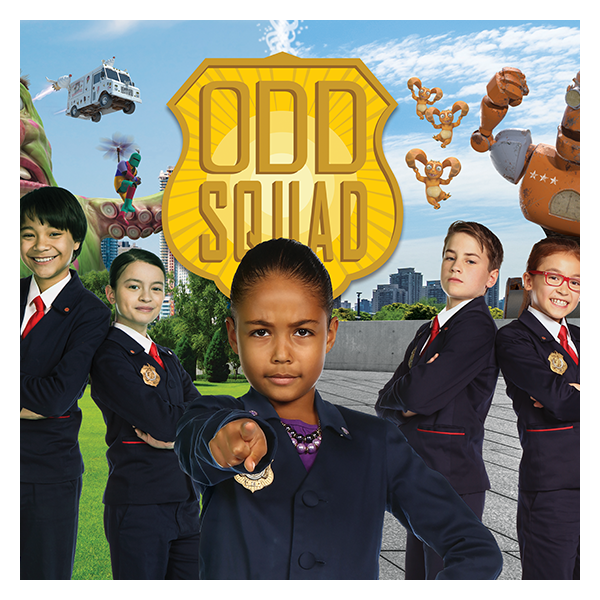