The Hubble on Steroids – The James Webb Space Telescope. 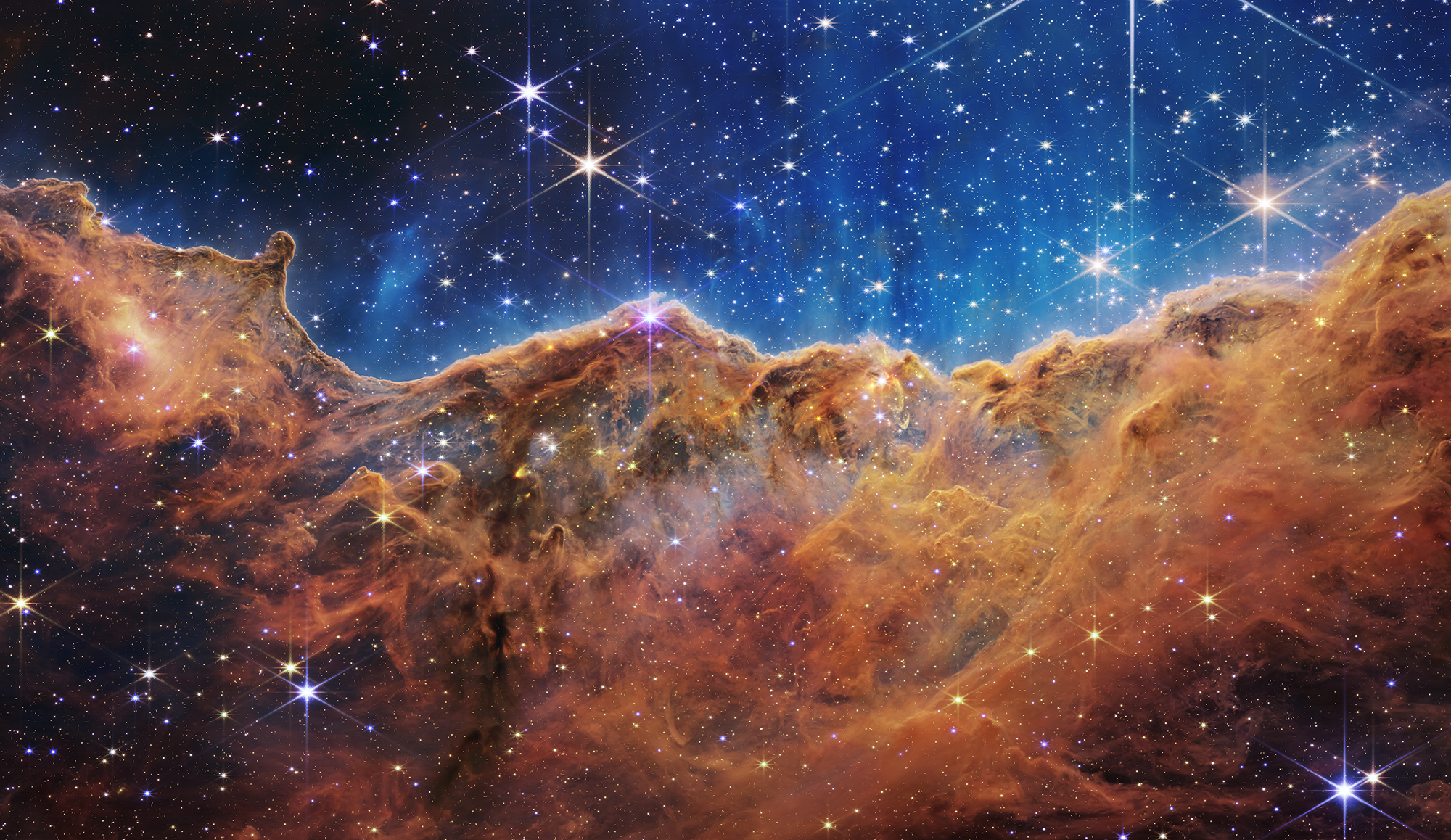 The James Webb Space Telescope is the largest and most powerful space science telescope ever built.
Since the late 1980s, Webb has evolved from just an idea – “What’s next?” – to a premier flagship mission.
JWST, launched aboard Arianespace’s Ariane 5 rocket on 25th December 2021.
The wait is over as the first set of images and data captured by the James Webb Space Telescope have been released by NASA.

The JWST patch for this extraordinary mission along with many more including Mars Perseverance are available for licensing with the www.internationalspacearchives.com.