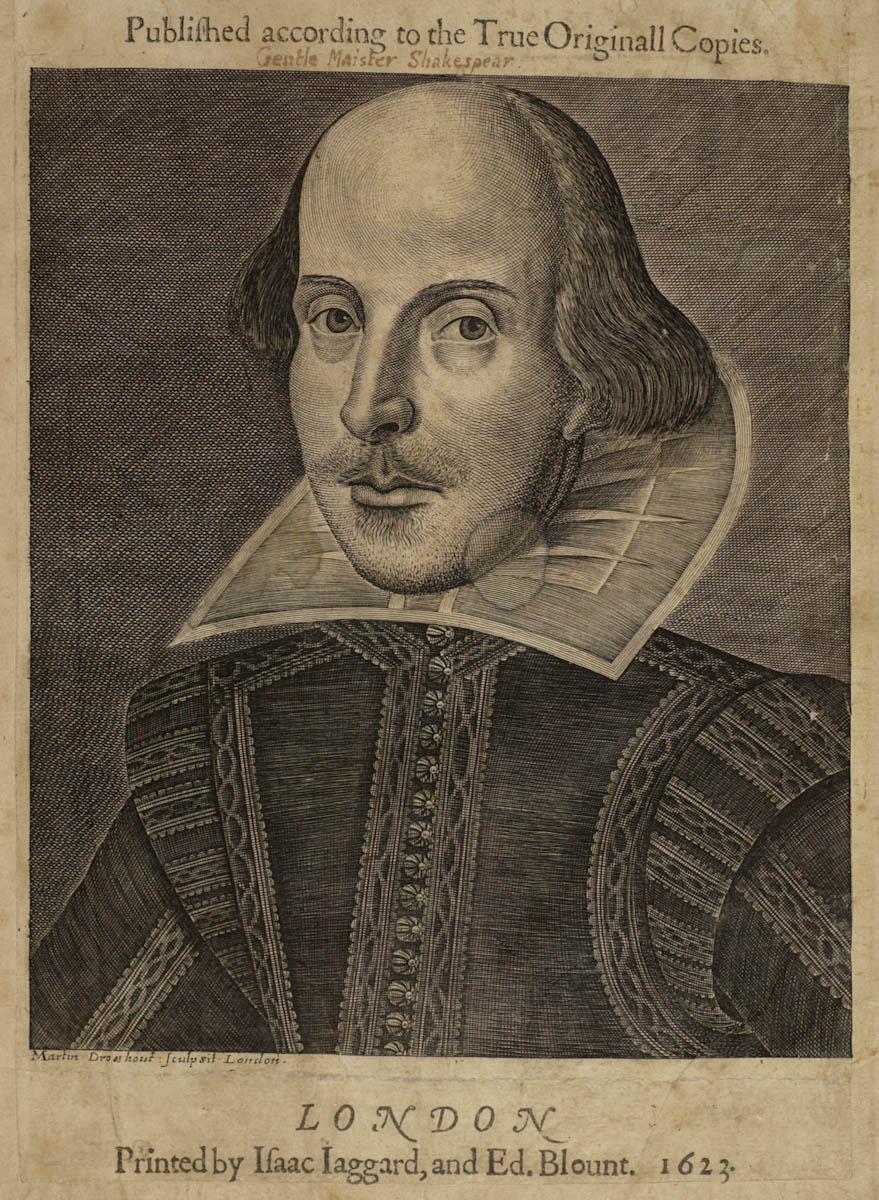 For World Book Day, we present one of the most important books ever published, the first edition of Shakespeare’s collected plays, known as the First Folio.

Published as ‘Mr. William Shakespeare’s Comedies, Histories & Tragedies’ in 1623, the book contains 36 of Shakespeare’s plays and includes an engraved portrait of the author that has since become the iconic image of Shakespeare recognised around the world.

Did you know the plays were compiled and edited by Shakespeare’s friends and fellow actors, John Heminges and Henry Condell? Or that the book includes 18 of Shakespeare’s plays printed for the first time? Around 750 copies were originally printed and bound copies of the book were sold for £1 each.

Today, this volume is one of the most prized treasures in the Shakespeare Birthplace Trust’s collection. Next year is the 400th anniversary year of its publication.

Please get in touch if you would like to join us in celebrating this literary landmark.