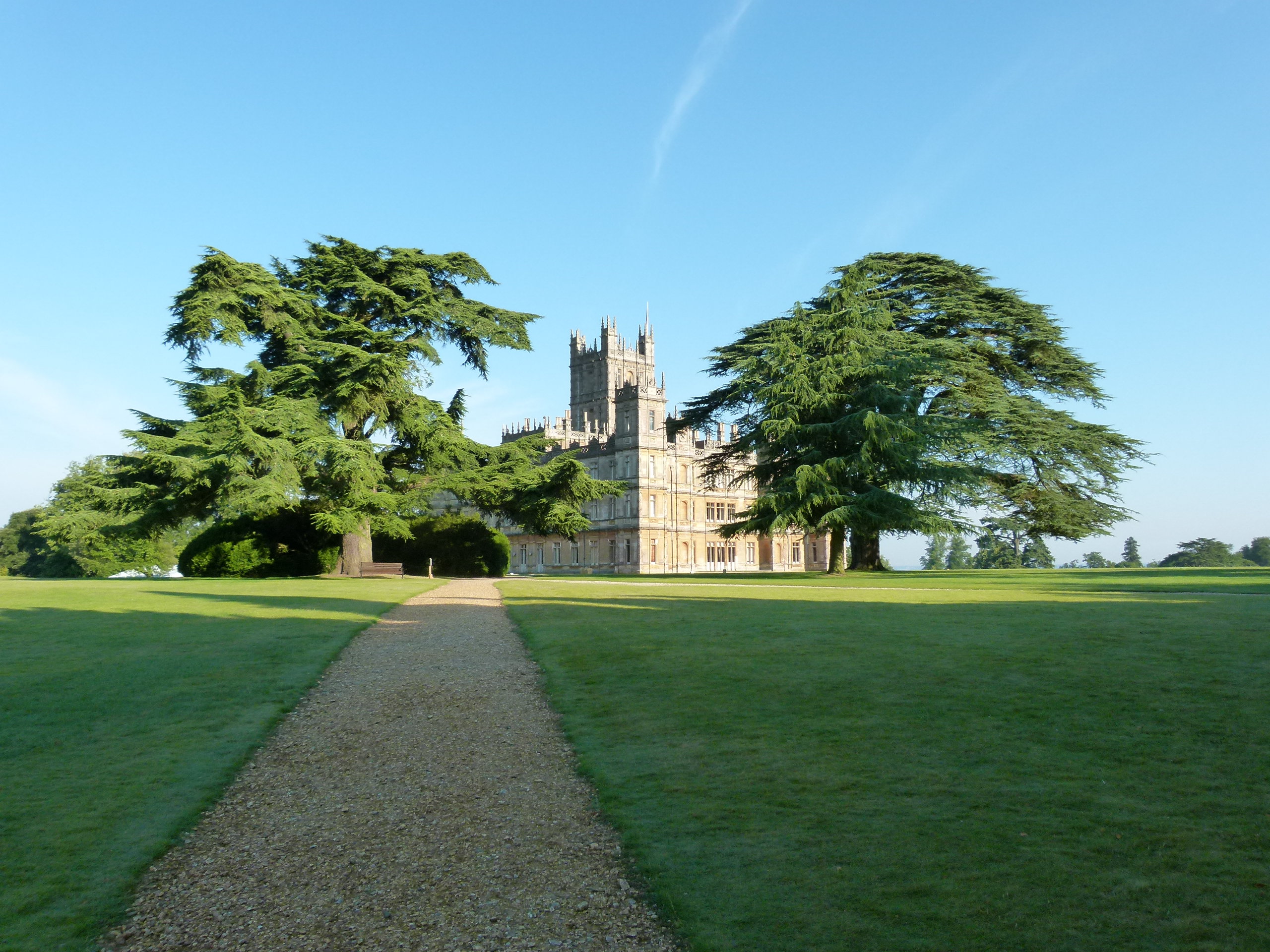 Is set to make its return to the big screen on 18th March with the release of the new
Downton Abbey Movie; Downton Abbey: A New Era.

The first Downton Abbey television series was filmed in 2010 at Highclere Castle, home to the Earl and Countess of Carnarvon. Such was its success, a further five series followed which were enjoyed by over 270 million viewers worldwide.

The first film was released in 2019 to critical acclaim and great box office success.