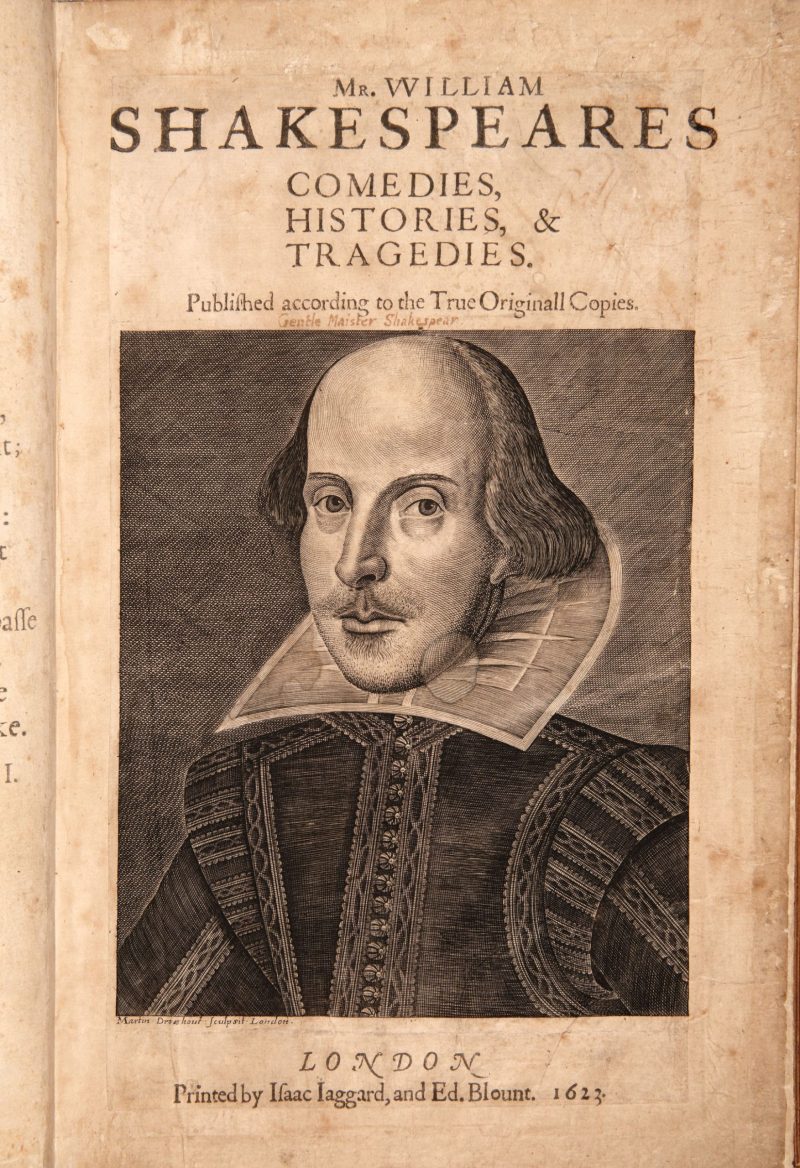 ‘It is my birthday’

William Shakespeare’s birthday is traditionally celebrated on 23 April. It is commonly held that Shakespeare was born on this day in 1564 in Stratford-upon-Avon. The parish register for Holy Trinity church shows that he was baptized three days later on 26 April.

But did you know that he also died on 23 April 1616, his 52nd birthday? He is buried in the church, where there is a monument to his memory – one of the only true likenesses we have of Shakespeare.

More than 400 years later, his life and literary legacy are still celebrated all over the world.

What wonderful news that Downton Abbey is back filming at Highclere Castle.

The Earl & Countess of Carnarvon and their team are very much looking forward to welcoming all the cast and crew back – both old friends and new.

The excitement continues with daily updates from Nasa’s Perseverance Mars Rover. Not only has the first powered, controlled flight taken place but it has successfully extracted oxygen which is a critical step for future exploration!