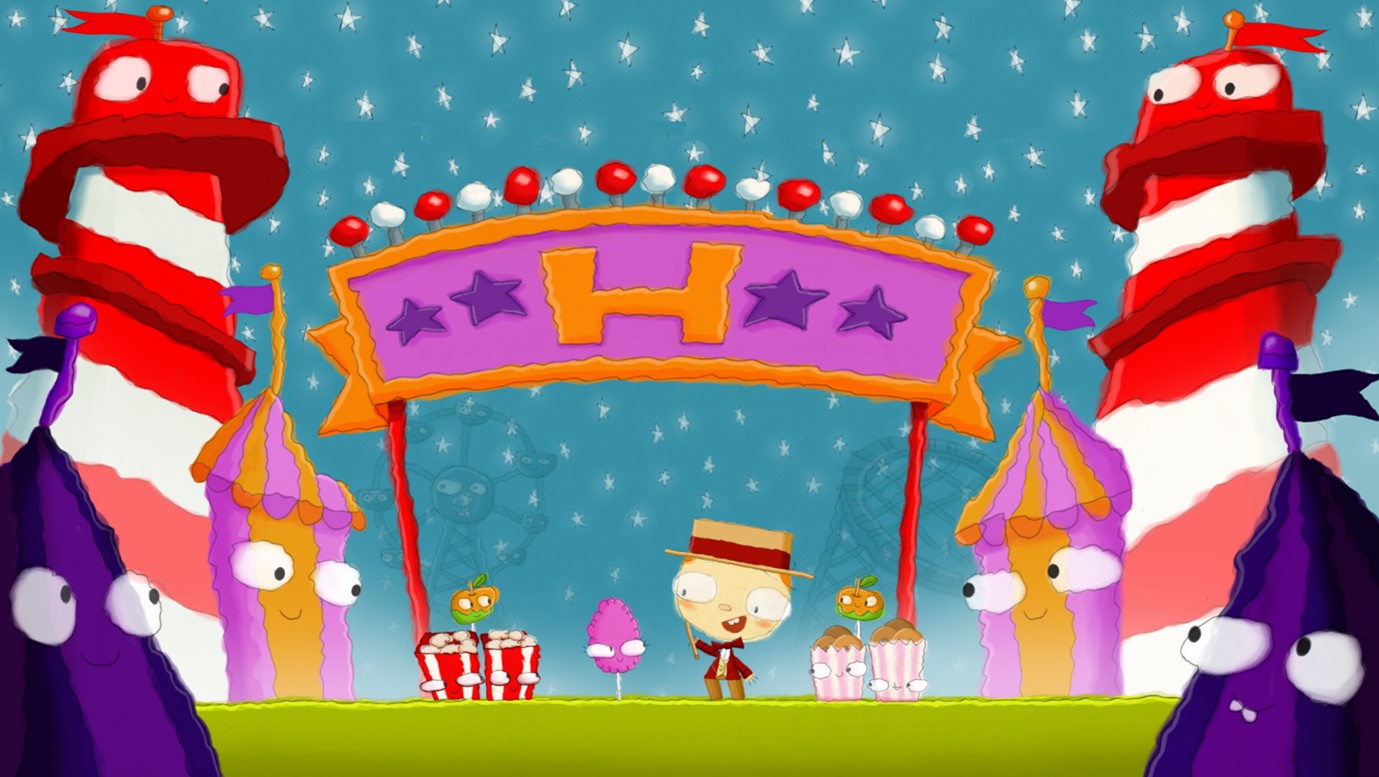 On behalf of Monster Entertainment LMI is delighted to announce that ITV have acquired the exclusive free to air rights in the UK for seasons 3 and 4 of Wiggleywoos hit series, ‘The Day Henry Met’ and they are set to launch the series on LittleBe, a block dedicated to programming for preschool children, this summer.

Other broadcasters who recently acquired the rights to season 4 include RAI in Italy and TFO in Canada. Seasons 1-3 of the show have recently been renewed by Kids Stream in the USA and by Azoomee for multiple territories. Additionally, kids streaming giant Noggin recently acquired the series, means it now airs in 192 countries across the globe!

The series airs on a range of free tv channels including in the UK and Ireland, RAI in Italy, ABC in Australia, TVO and Knowledge in Canada, YLE in Finland, SVT in Sweden ERR in Estonia, TVP in Poland, RUV in Iceland, Aztec TV in Mexico and Canal Plus in French speaking Europe, Africa and the Caribbean and on many SVOD platforms including Playkids, OCS, iDipper, TFOUMax, and Kanopy, Itunes, Google Play, Hoopla, BusyBee TV Roku, Microsoft XBOX, Amazon, Jetsen Huashi, Telefonica and Svenks.

2 new publishers, Harper Collins in Poland and Agyra in Greece have signed up to publish a range of books based upon the series, Di Costa in Italy have created Henry Easter eggs with a gift inside and there will be a Henry promotion through kiosks in Italy organised by Teaser Lab.

LMI has taken on the Licensing and Merchandising rights in the UK and 28 airlines are featuring the series in their inflight entertainment.

Every day Henry meets something new –

The day Henry met a compass!

The day Henry met a cookbook!

The day Henry met a Surfboard!

How exciting, I wonder what Henry’s going to meet today?