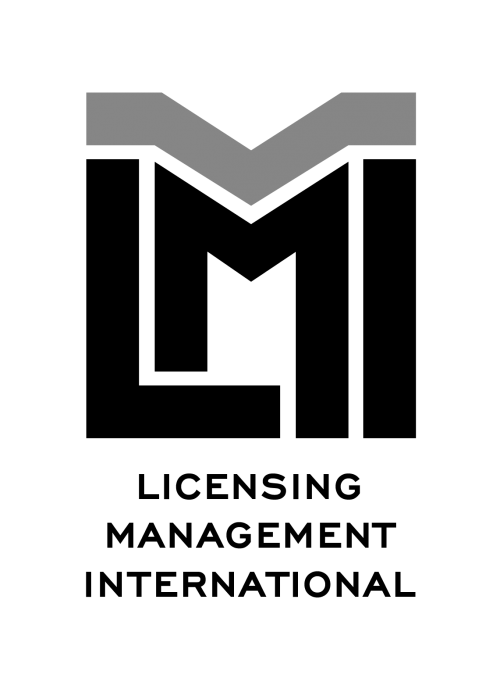 BSA is as relevant today as ever, hundreds and thousands of BSA motorcycles are still in use globally and the Brand is very strong in classic motorcycling circles and it is with this sort of consumer loyalty and deep nostalgia that BSA is still recognised as ‘‘the most popular motorcycle in the world’’. Vintage Sign Designs Ltd. is in production of new productsincluding; Metal signs, Banners, Clocks, Vinyl stickers, Mugs & keyrings

Highclere Castle aka the place most notably recognised as Downton Abbey, certainly has an impressive past on which to draw inspiration for licensing opportunities. Most recently SD Biotechnologies have launched a range of Dress Perfumes, diffusers, and towels for South Korea.

International Space Archives (ISA) now boasts 249 Mission patches and a vast library of images and photographs including the SpaceX DM-2 mission patch & Mars Rover Perseverance which is due to land in February. Continued interest in space exploration is evidenced by our ever growing worldwide licensee list. Accessories, apparel, and home textiles are popular product categories. Dreamtex’s glow in the dark duvets were successfully launched at retail giants Next and soon a range of water powered rockets by Hinterland Water Rokit.

Our favourite masked crusader ZORRO will be back on our screens in the near future with A Django/Zorro crossover film from Quentin Tarantino which is in development at Columbia Pictures – a sequel to both Django Unchained and The Legend of Zorro!.