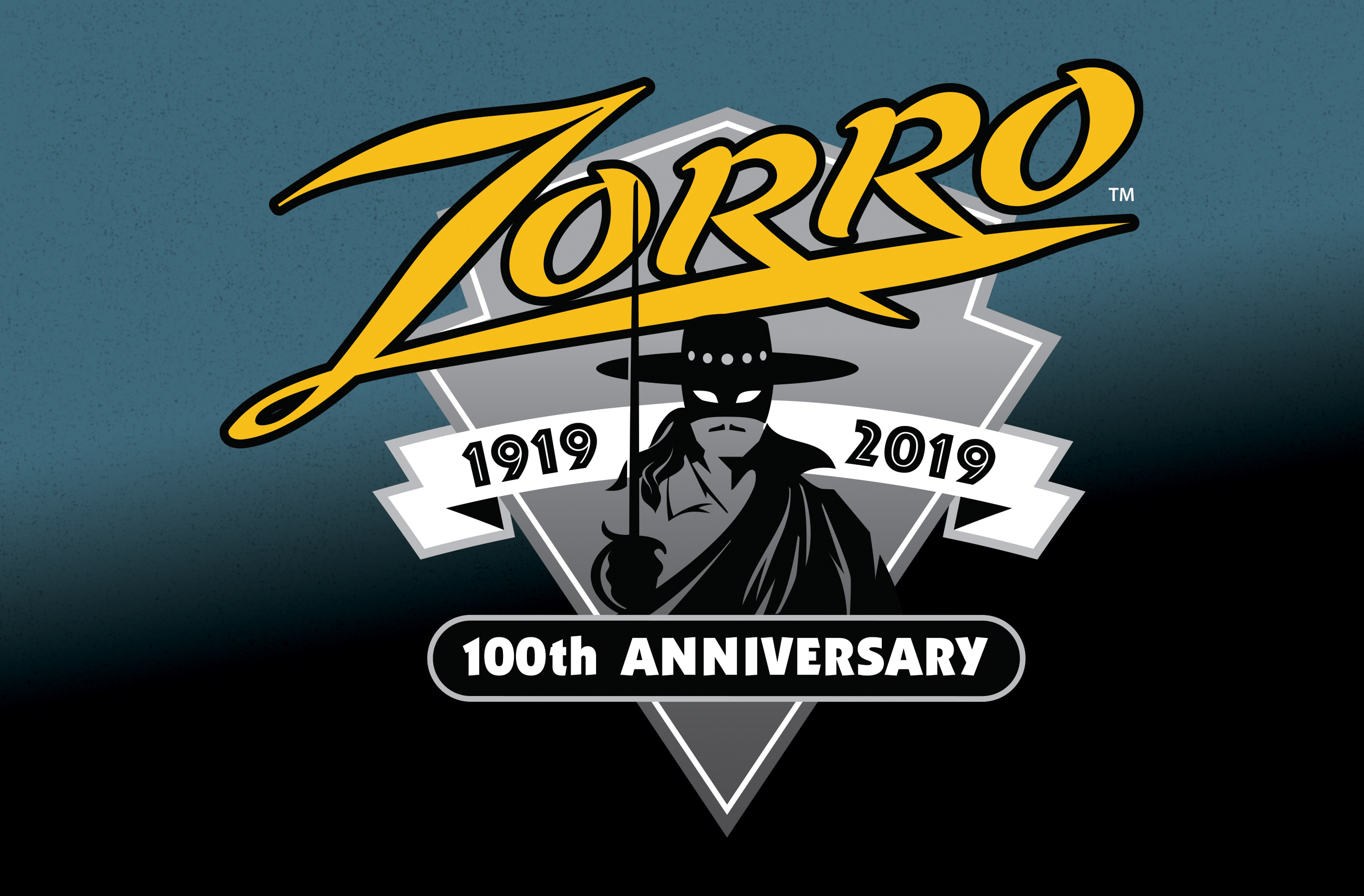 ZORRO was first brought to life by Johnston McCulley  in a 1919 pulp fiction serial.

A Django/Zorro crossover film from Quentin Tarantino is in development at Columbia Pictures – a sequel to both Django Unchained and The Legend of Zorro!

For a brief history of Zorro and to view a selection of the artwork that is available for licensing please click here.